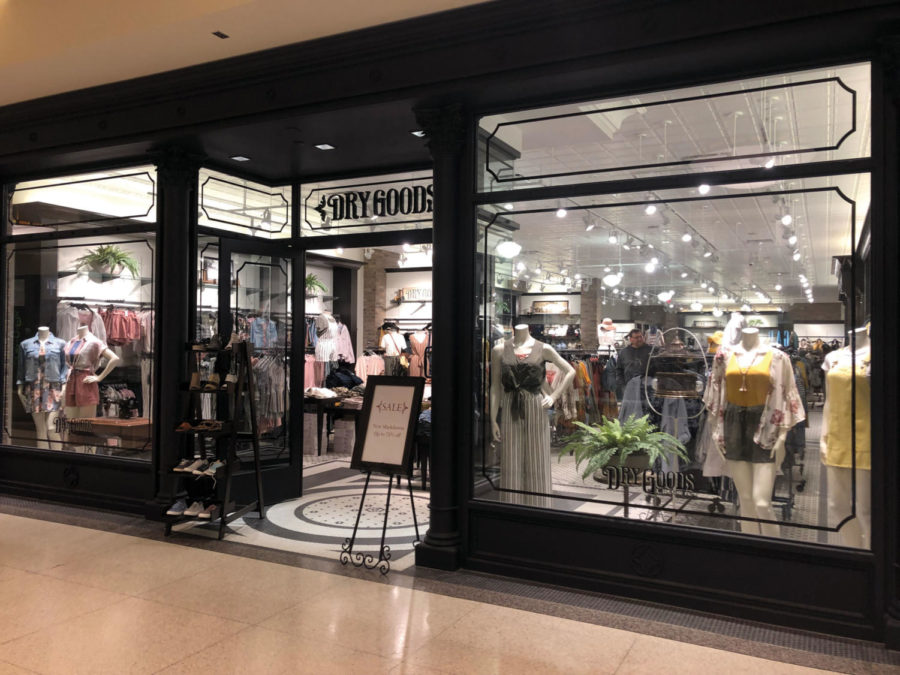 Junior MacKenzie Kemper has worked at Bed Bath And Beyond for over a year. Kemper is not a huge fan of the repealing of the Blue laws, saying it should not be repealed.

“No I don’t think so because a lot of people go to church in the mornings and they should not have to be worried about working,” Kemper said. “I would possibly have to work early and Sunday’s are usually my day to sleep in.”

According to CBS news, teens make up about 1.29 million jobs in the American workforce. With a 40 hour school week some students choose to work a long work week as well. Sunday for some students is their day of rest or for homework.

Junior Jordan Bruer has worked at Marshalls for nine months. For Bruer, Sunday is her only day to sleep in because she is involved in sports, it is also when she does her homework. Bruer does not believe that the Blue Laws should have been repealed.

“The whole purpose of the laws was for respect for those who go to church and taking that away is not smart in my opinion,” Bruer said. “I personally like to sleep and would like to continue to sleep in on Sunday’s.”

Sophomore Hannah Block works at West Acres mall. While walking hours at the mall open at 9 a.m, stores do not open until noon. Block sees that shoppers at the mall sometimes do not realize that the hours change on Sundays.

“Some people do not understand why we have the law,” Block said. “I know some of them get upset because because they want to get their shopping done and some just are not the patient.”

At the moment the laws are expected to be fully repealed by the August 1st.