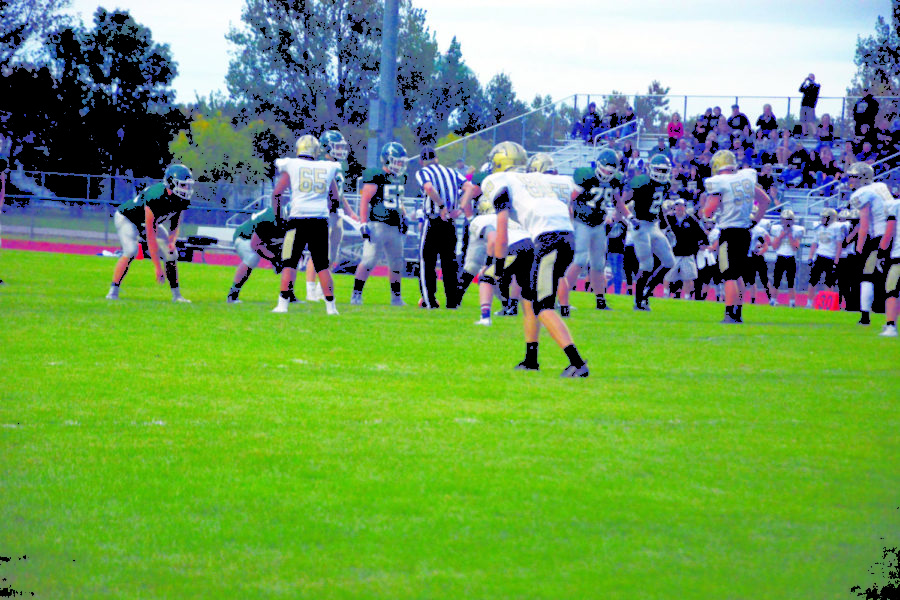 Many different projects have been passed due to the approval of the new bond referendum. One of these projects is artificial turf field at West Fargo High School, Sheyenne High School, and the yet to be named third high school in Horace.

“We probably use our turf from four to six hours per day in the summertime for camps, practices and programs,” Haugo said. “One thing I truthfully think you guys are gonna find is that even with the turf at your high school you guys are really gonna benefit because, let’s say that West Fargo has got going on one day, you guys can rent your field for other games and have other teams play on your field.”

Haugo stated there are often times days where there are two games and a practice happening within the same day. There are also days when other teams, such as the WFHS soccer team, need to practice on their field. Haugo said he was excited to see the opportunities that will open up to WFHS after the turf field is completed, saying that once there is one, there will be a want for another turf field on campus.

Physical education teacher and coach Nathan Knudsen is overall hopeful for the artificial turf as a coach and a gym teacher. He said that he is slightly nostalgic for grass turf, and that he will miss the natural grass smell and aethstetic that is commonly associated with football and other activities, but understands the need and use for the turf.

“I’m kinda old fashioned in that I like grass. Turf you don’t have to worry about maintenance as if it’s wet it’s wet. It’s not muddy and slippery,” Knudsen said. “But sometimes on Friday night there’s something about going out there and being out on that grass, like the smell of the grass and other things that are commonly associated with the sport. So I’ll have to change my old, decrepit ways but I think the overall benefit of it is how long you can be on it.”

Knudsen said that the game field is currently that, a game field. However, with the expansion of the turf, the field can now become a practice field and an overall general use athletic field with the large increase in playable hours on artificial turf.