“The Hate You Give” does justice to the book 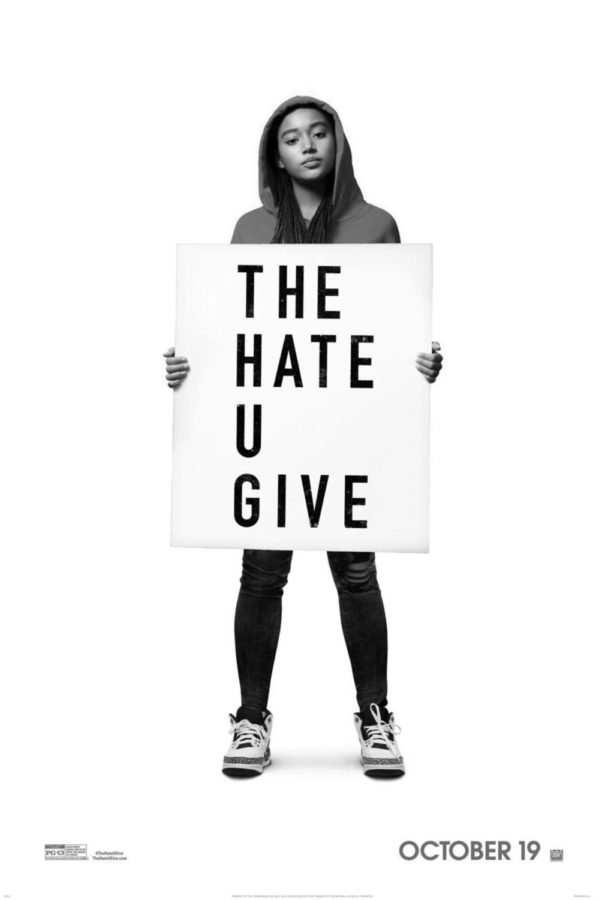 “The Hate You Give” (Twentieth Century Fox)

The Angie Thomas “The Hate You Give” is an amazing story with a powerful message. Recently it has been adapted into an incredibly moving movie. While the movie keeps the same plot there are minor changes. The small changes did not affect the overall message of the story and in fact it made the story more impactful and allowed it to tug at the audiences emotions.

In the book there is excessive dialogue between the main character, Starr Carter, and various classmates, which boggs down the story. In the movie, the audience learns the background by watching characters’ actions and having them tell their stories rather than explain through dialogue with other characters. For example, when Starr talks to her friends about when her friend Natasha died as a child it allows the audience to see what Starr’s childhood was like and the reality of the neighborhood she grew up in. This allows for smooth transitions and a better flow in the film because the audience doesn’t get stuck trying to figure out the meaning of other irrelevant information.

The movie cuts right to the chase; whereas, the book has extra content and events. In fact, the movie almost centralized how racism is embedded in society, including unintentional racism. The extra details left out allowed for additional emphasis to be placed in the most impactful parts of the movie, such as the scene where Khalil is shot or when Starr finally uses her voice and power.

Many are firm believers that books are better than movies; however, in this case I believe that the movie is actually better than the book. It was Thomas’s first novel and lacked descriptive detail to properly portray what she intended to show during certain sections of dialogue. It was as if she meant to show the friendship between characters through having them go see basketball games or go to other places, but the emotion just wasn’t quite right and the tone wasn’t set well.

The movie form of “The Hate You Give” is a great and powerful piece and it leaves the audience member with a lasting impact.