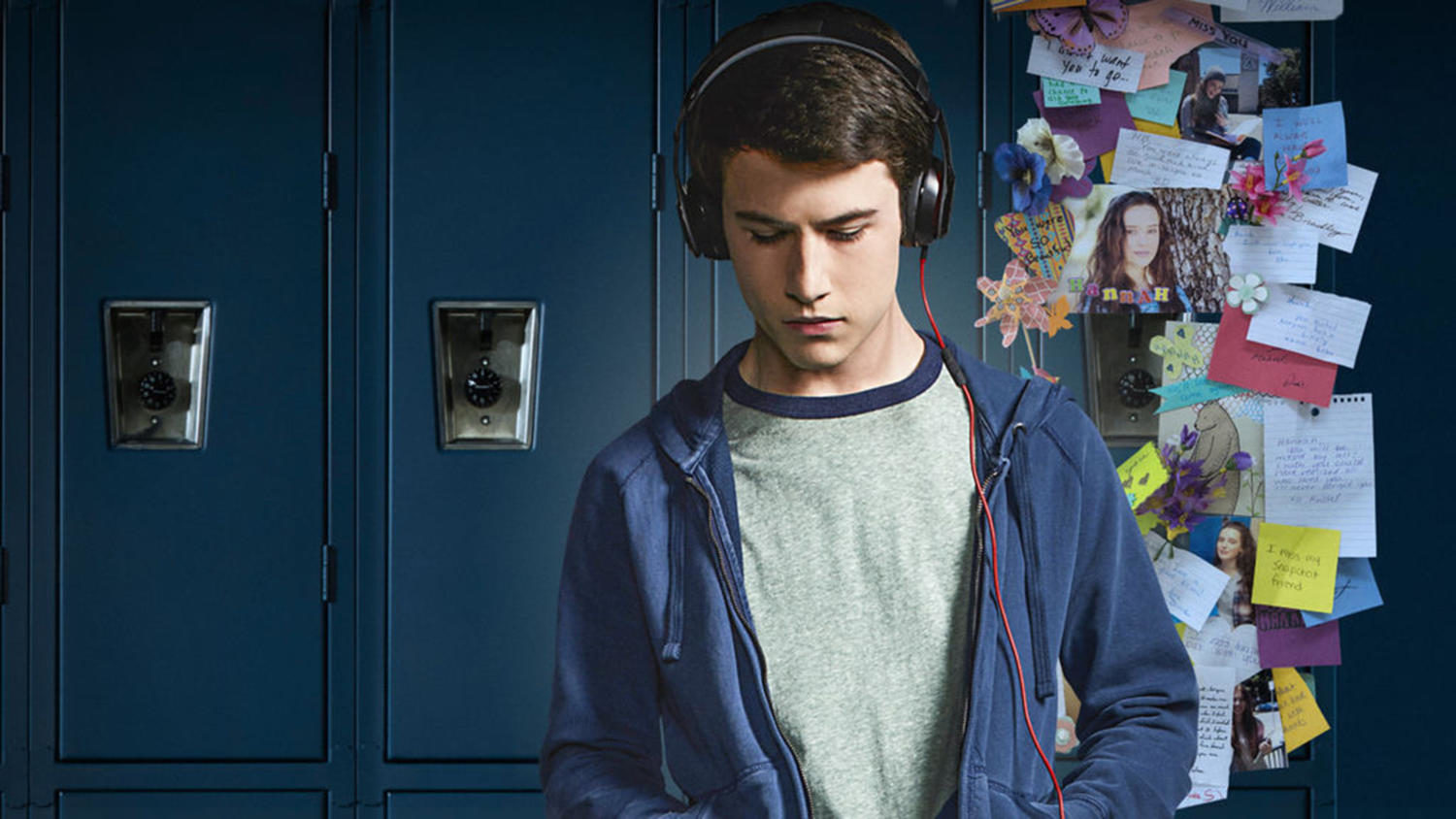 Dylan Minnette in 13 Reasons Why (Netflix)

The story of Hannah Baker’s death is not an easy one to watch. However, it is an extremely important one, no matter how unpleasant it is at times.“13 Reasons Why,” which was adapted from Jay Asher’s popular young adult novel to a Netflix original series, depicts Hannah’s story in explicit and sometimes gory detail.

The story begins as Clay Jensen, played by Dylan Minnette, struggles to process his grief shortly after his classmate and crush Hannah, played by Katherine Langford, commits suicide. Clay mysteriously receives a box full of cassette tapes containing Hannah’s rationale for ending her life, or the 13 reasons she had for killing herself. Each tape chronicles a different encounter Hannah has as little by little she feels her identity being stripped away from her. As Clay makes his way through the tapes, he is forced to confront his peers who are featured on the tapes and his own role leading to Hannah’s death.

Despite unremarkable trailers, which depicted a played-out, teen angst filled series, “13 Reasons Why” is surprisingly raw and effective for teens and adults alike.

The show touches on important issues, including teen suicide and sexual assault, but noticeably fails to examine mental illness, which seemingly underlines the story. Throughout the series, Clay is depicted as having some sort of anxiety disorder. His parents often reference medication that he apparently has not been taking, but what he has is never disclosed and mental illness is never explicitly discussed on the show.

“13 Reasons Why” is not easy to watch. It does not romanticize teen suicide. It is not the tragically beautiful story of a young girl who was too good for this rotten world. It can be incredibly cold. At times it is ugly and it consistently captures the pain and helplessness that can lead to suicide.

Hannah is not always blameless or even likable at times. She has wit and a sweet demeanor, but can also be moody and cowardly. She still has some growing up to do, which makes the show all the more tragic.

The show does not try to paint beauty out of tragedy. It is explicit and rough. As the warning at the beginning of each episode discloses, it contains graphic images of violence and sexual assault that make many scenes unpleasant to watch. This is not necessarily negative, though. By refusing to romanticize these issues, the writers are able to tackle them with a sobriety that many other teen dramas fail to capture.

Minnette’s Clay initially comes off as the classic awkward, nice guy protagonist who wears hoodies and secretly pines after the girl. Nonetheless, as the plot thickens Minnette is able to take on a more multi-dimensional character, and manages to pull off emotionally demanding scenes with astounding realness.

Likewise, Langford is able to depict Hannah as the complex and broken character she is without making her over dramatic or stoic.

The show’s soundtrack, featuring “The Night We Met” by Lord Huron and Selena Gomez’s cover of “Only You”, layers in masterfully with the heartache of Hannah, Clay and other characters as they try to maneuver a sea of pain and confusion.

One of the most notable differences from the novel is that rather than taking place solely from Clay’s perspective in a single night, the story jumps between the perspective of Clay, Hannah, her parents and the other students on the tape, and Clay takes several weeks to listen to all of the tapes. Although other elements of the novel have been changed, such as the order of the tapes, the overall plot is maintained.

“13 Reasons Why” is not a quick binge watch. Each episode lasts at least an hour and packs a supreme punch that can eventually lead to an emotional overload if not rationed out properly.

The story of Hannah Baker’s death is not an easy one to watch. It can be painful and revolting and borders on unwatchable at times. Still,  it is a story that needs to be told at a time when so many other teen dramas use issues such as suicide and sexual assault as mere plot points.